简介： Ilsa is an evil Nazi warden at a death camp that conducts "medical experiments". 详情

Ilsa is an evil Nazi warden at a death camp that conducts "medical experiments". Ilsa's goal is to prove that woman can withstand more pain and suffering than men and therefore should be allowed to fight on the front lines.

The scene is set from the start - Ilsa, chief warden of a Nazi concentration - is enjoying the pleasures of one of her male captives. He has the temerity to orgasm before she does, and is speedily hauled off by 2 of Ilsa's henchwomen for speedy castration. Shortly after, a lorry load of fresh female captives arrives. Ilsa informs them: "Do not be afraid, we are doctors." While this statement is true, the reality is that she wishes to use them in "medical experiments" to prove that women are as able to withstand pain as men, in fact better. This is in fact "proved" by flogging one of each to death at the same time, with the two henchwomen laying on with whips while stripped to the waist. After much more along the same lines, Ilsa's nemesis arrives - a blond, blue-eyed American who has been swept up in the death camps. He satisfies her, but weakened by lust for him, Ilsa fails to spot the inevitable prisoners revolt which reverses the table on the baddies. Ilsa is given the full, um, lash by the delectable Dianne Thorne - the bogus German action laid on with a trowel, magnificent breasts deployed at every available opportunity. The success of Ilsa begat a series of similarly themed knock offs by the one and only Jess Franco - the best of these, set in a dodgy South American prison - is Ilsa, Wicked Warden. 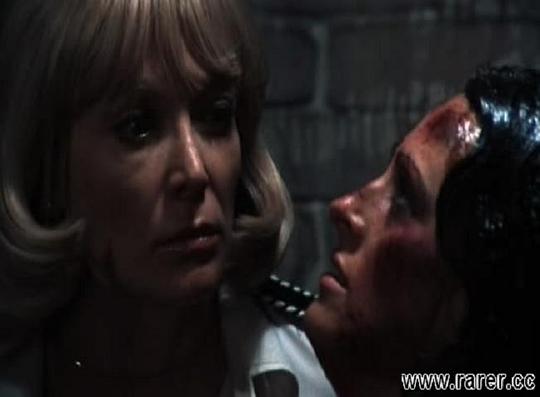 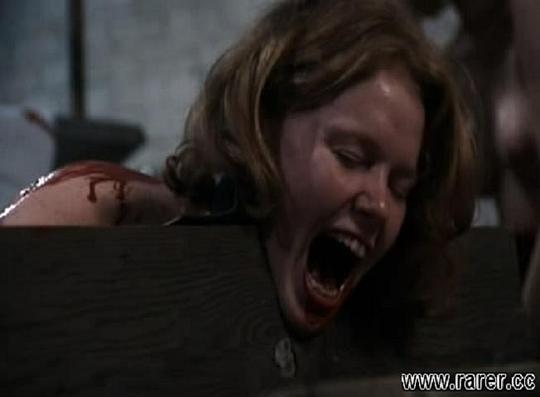 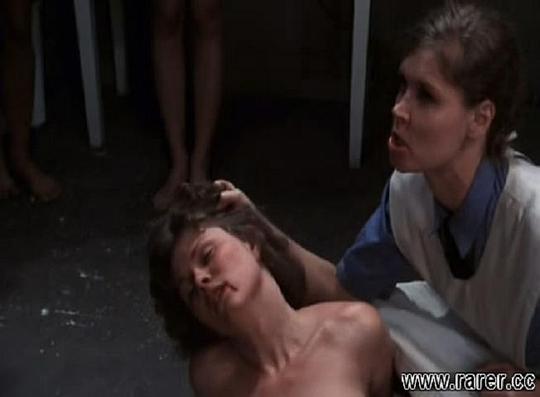 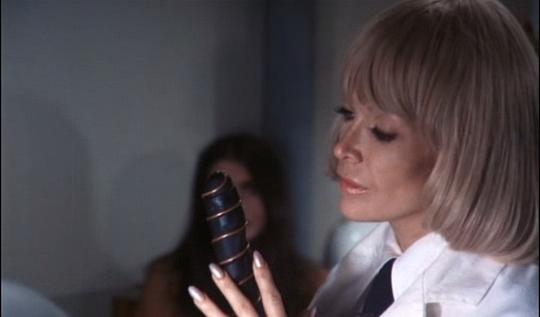 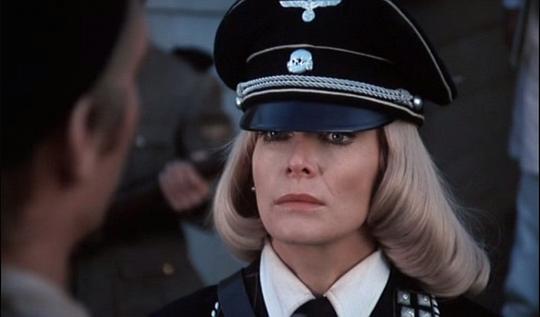